Getting a Measure on the Economy - Fall 2021

In 2021 we have seen rising inflation, global supply chain bottlenecks and disruptions, as well as ballooning public debt. Though the world is getting back to work, COVID continues to morph into new variants offering more uncertainty. On this episode of the TradeSecurely podcast, three economists discuss all of the above as we get a measure on the economy. Our guests are Ruben Nizard, the Coface economist for the North America Region, Dan North the Senior Economist, North America for Euler Hermes and Peter Hall the Chief Economist at Export Development Canada.  Listen to more TradeSecurely podcasts. 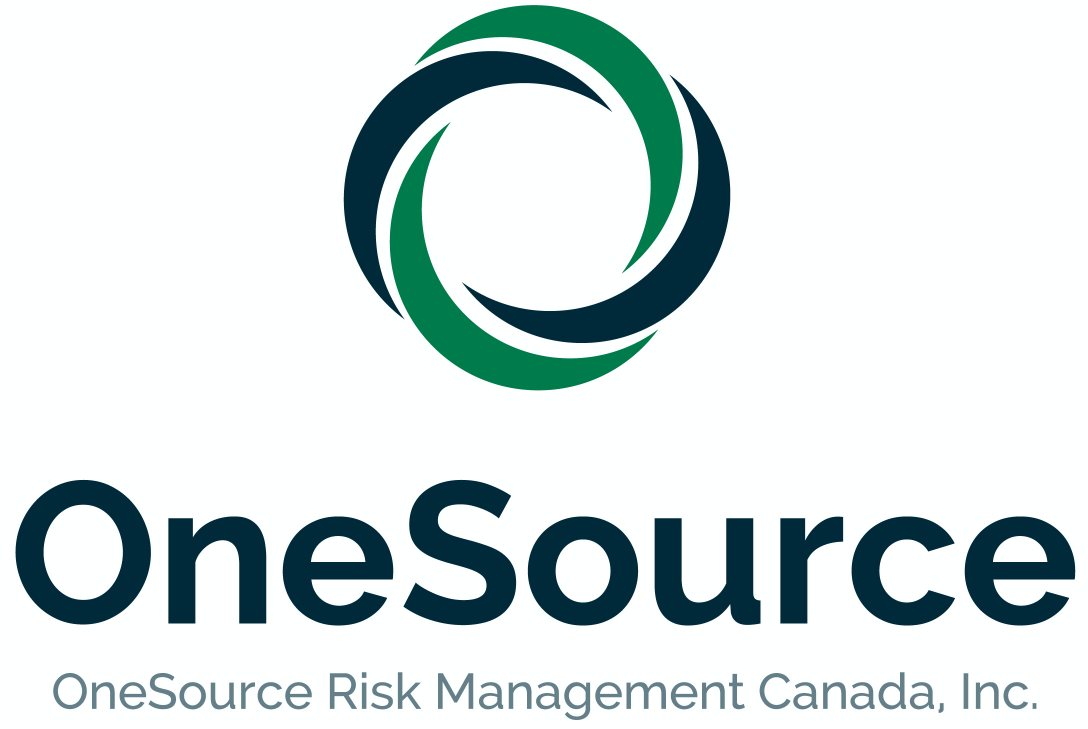 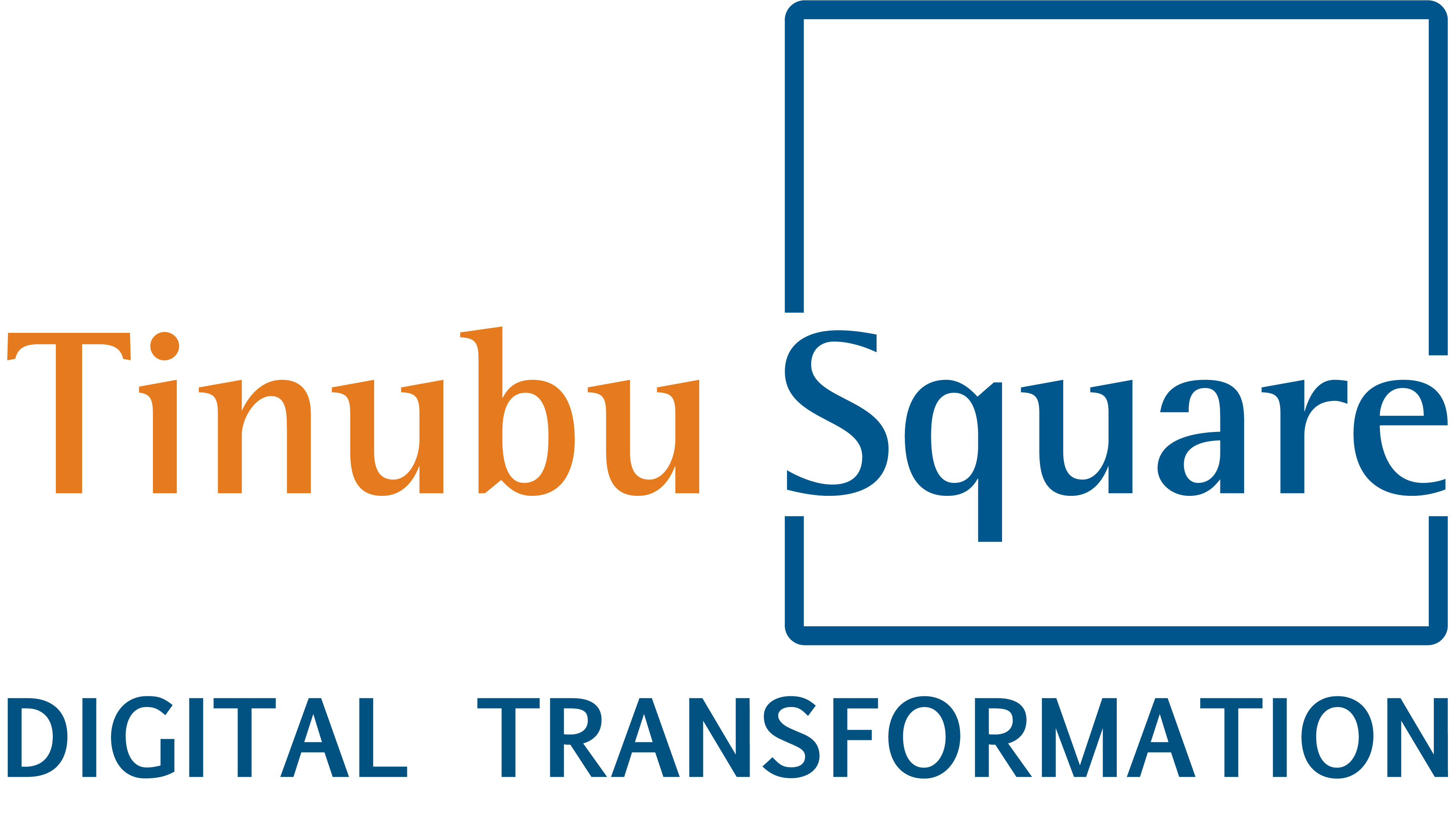 Wondering what Receivables Insurance is?

Receivables Insurance insures suppliers against the risk of non-payment of goods or services by their domestic or international buyers. It’s a valuable tool for business, brokers and bankers.

Curious?  Our members can answer your questions to help you determine if Receivables Insurance is right for your business. It never hurts to ask!

Want to Learn About Receivables Insurance? 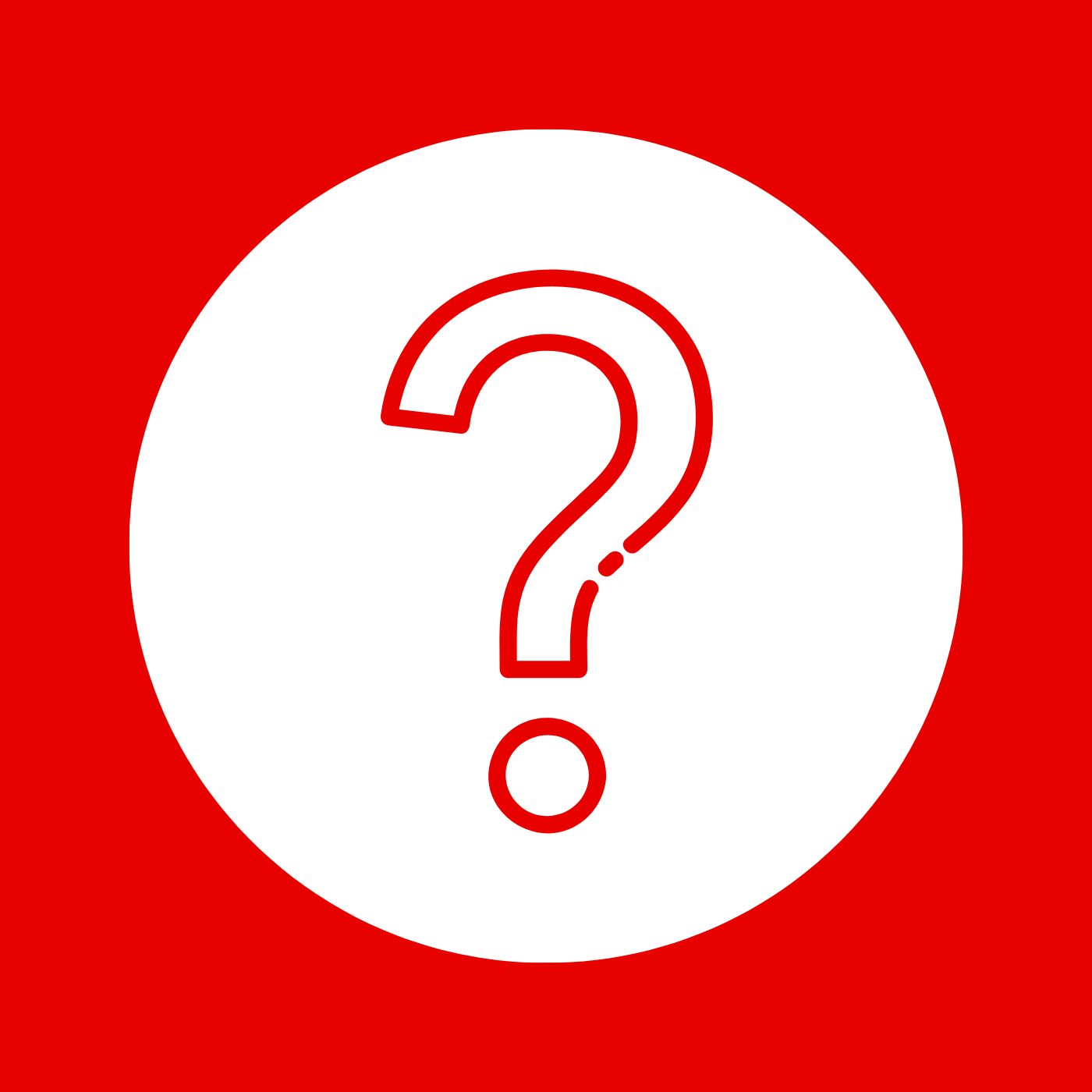 What kind of risks can be insured?

Receivables Insurance insures against the risk that a buyer does not pay. It can also cover the risk that a buyer pays very late. A buyer will not pay after he has been declared bankrupt, insolvent, or a similar legal status. Similarly buyers sometimes opt for a bankruptcy protection arrangement, which allows them to delay payments for an extended period. Both instances are covered under a Receivables Insurance policy. Receivables Insurance policies can include a wider range of cover, depending on the circumstances. Some policies consider a delay in payment to also be an insolvency (so-called protracted default cover).  If a buyer does not pay, the Receivables Insurance policy will pay out a percentage of the outstanding debt. This percentage usually ranges from 75% to 95% of the invoice amount, but may be higher or lower depending on the type of cover that was purchased.

Receivables Insurance policies are flexible and allow the policyholder to cover the entire portfolio or just the key accounts against corporate insolvency, bankruptcy and bad debts. The most common type of cover is so-called Whole Turnover Cover, which covers all buyers of the policyholder.

RIAC’s Receivables Insurance Brokers and Providers are on the frontline of risk mitigation for businesses in Canada. Our members help Canadian companies grow and succeed by providing them with tools to trade securely at home and abroad. These short videos explain how receivables insurance can benefit your business.

The Impact of a Bad Debt Loss

Become a broker on the frontline of risk mitigation

Receivables Insurance can fit into your portfolio of offerings to benefit your clients and your business. Let us show you how.

Ask Us About Becoming an RI Broker

Receivables insurance protects businesses from buyers that are unable to fulfill their invoice payment obligations due to insolvency, protracted default and political disruptions.

Much like mortgage insurance protects a bank in the event of foreclosure, a customer with receivables insurance does not place undue risk on its working capital loans with a bank.

Canadian Businesses are at Risk 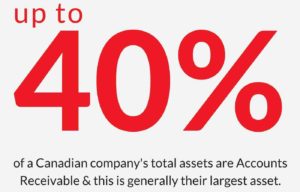 There are 1.1 Million Employer Businesses in Canada and most are not mitigating their risk with Receivables Insurance. 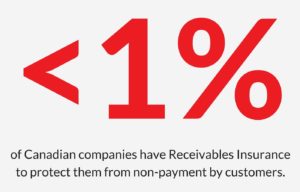 It’s time to get your assets covered! We can help.